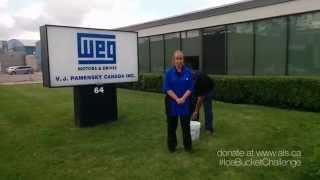 The origins of the idea of dumping cold water on one's head to raise money for charity are unclear and have been attributed to multiple sources. From mid-2013 to early 2014, a challenge of unknown origin often called ...Read More 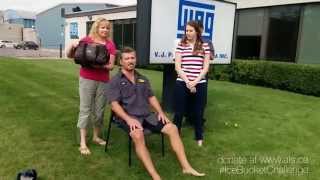 Shifting focus to ALS The challenge first received increased media attention in the United States on June 30, 2014, when personalities of the program Morning Drive, which airs weekdays on Golf Chan ...Read More

WEG supplies one of the world's largest copper mine projects

The Brazilian city of São Bernardo do Campo in São Paulo State has seen the launch of its first bus to be powered totally by electric battery. Driven by an 18-metre long battery, which is believed to be the first of it ...Read More